Pulling Down the Moon

This work is inspired by an ancient trick of pulling down the Moon. The trick was used by the ladies (witches) from Thessaly to do witchcraft, but not without harming themselves. Some scholars, though, believe that the witches were well informed about lunar movements and only tried to pull the Moon down during a lunar eclipse's natural occurrence. Maybe that is why they call it a trick. 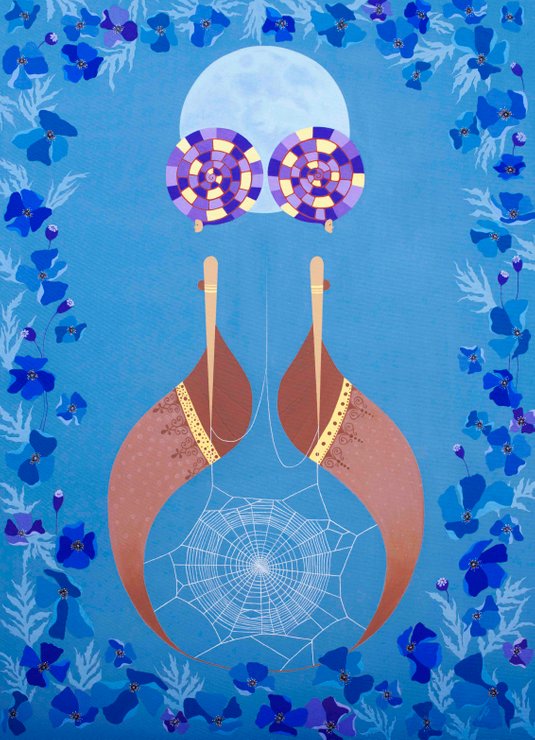 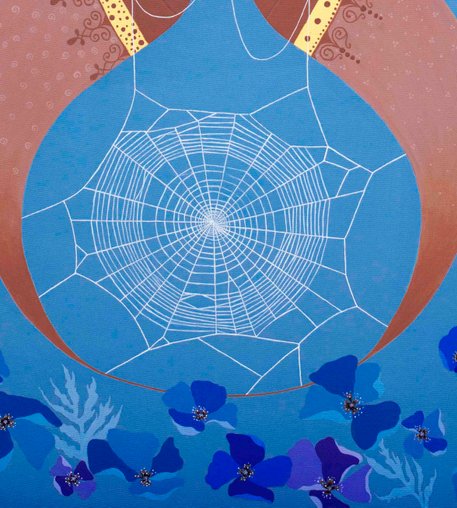